Major Jensen Michaels, hero of 9/11 and a decorated Special Operations soldier in both the Afghani and Iraqi wars, returns home to an America that is no longer united as it was in the weeks following the horrifying attacks.

Jensen reunites with an old Army buddy, and is unwittingly recruited to revive a 1933 plot to overthrow the US Government, subverting the burgeoning Tea Party movement in the process.

Meanwhile, Ibrahim Pervaiz, an American citizen, is mistakenly captured while visiting his mother in Afghanistan during the 9/11 attacks. We follow Ibrahim as he is treated as an enemy combatant.

Jeremiad is full of twists and turns and will challenge your thinking on the issues of the day. 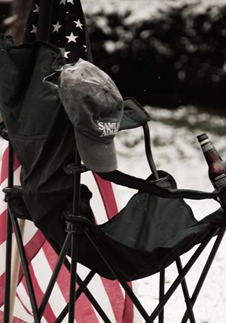